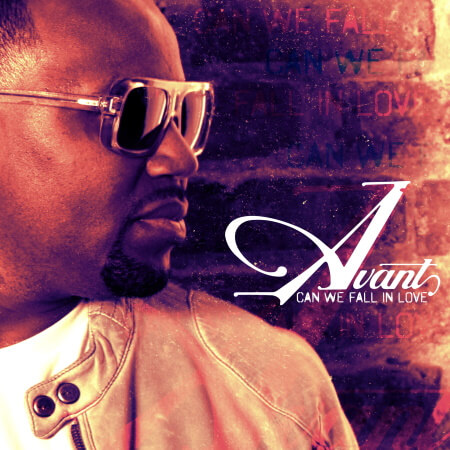 For nearly two decades, Avant has blazed the trail with R&B hits, "Read Your Mind," "My First Love," "Separated," and a long list of catalog hits to fill a Quiet Storm format. His latest music project, Can We Fall In Love, is his ninth studio album following the release of The VIII (eight) in 2015. 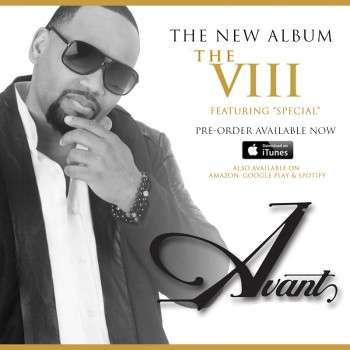 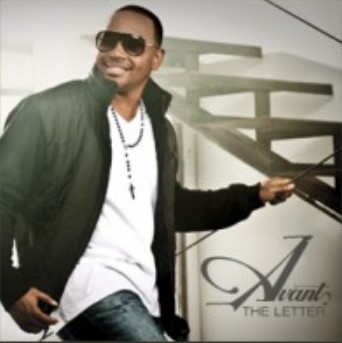 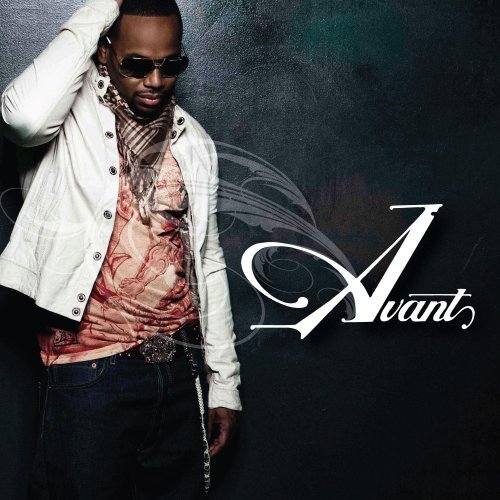 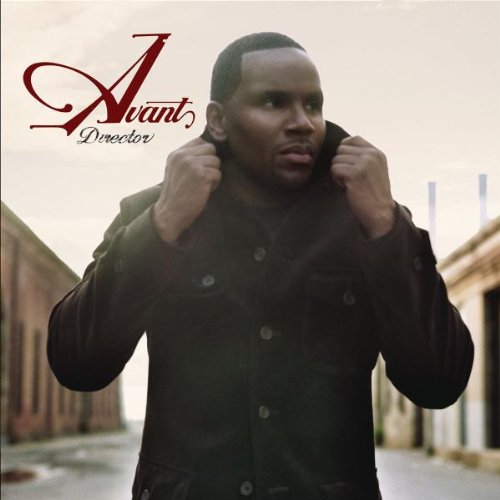 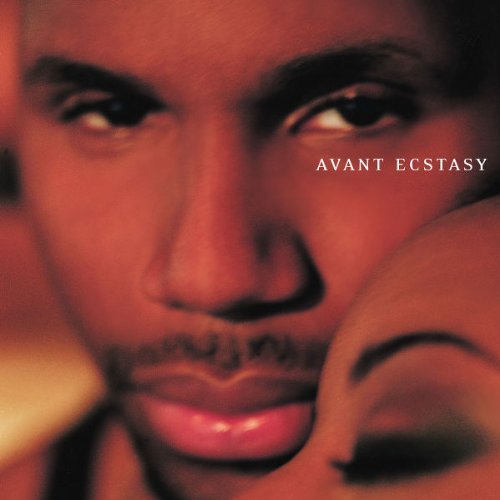 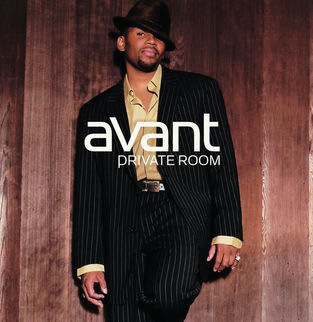 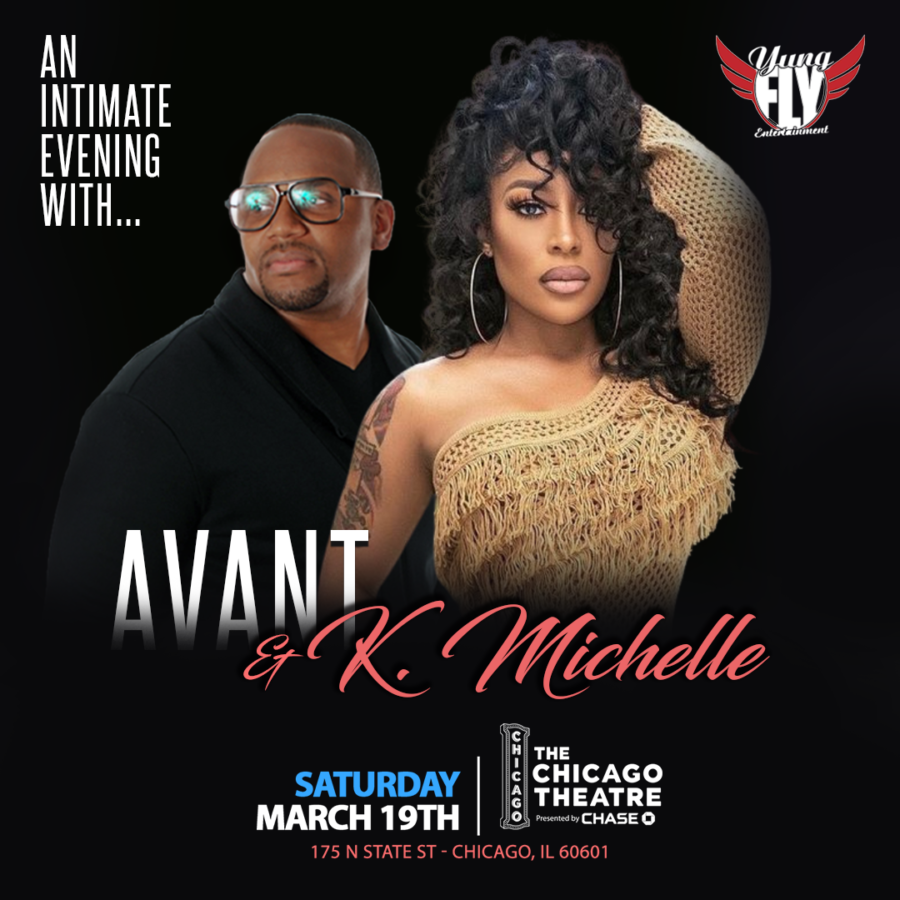 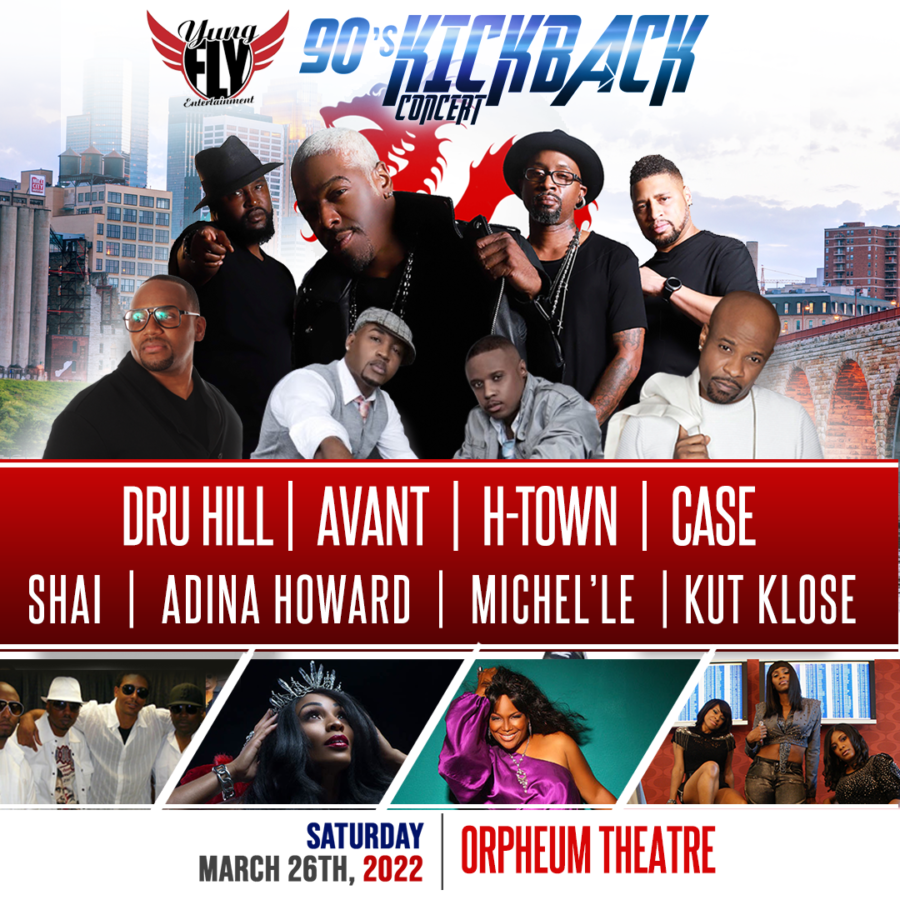 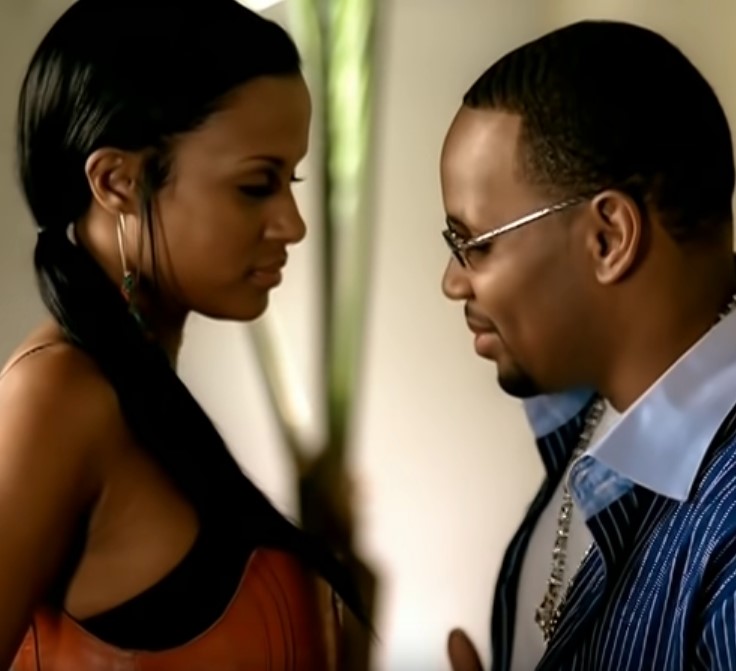 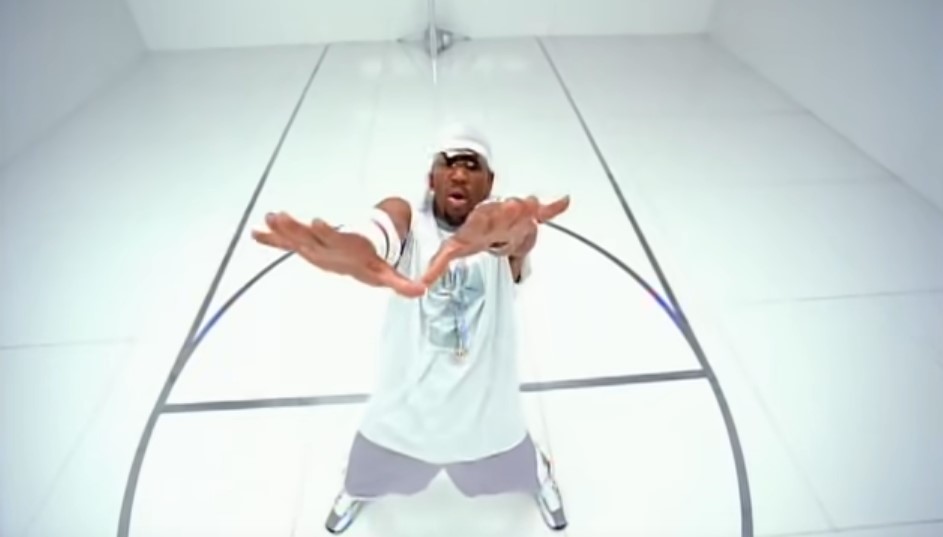 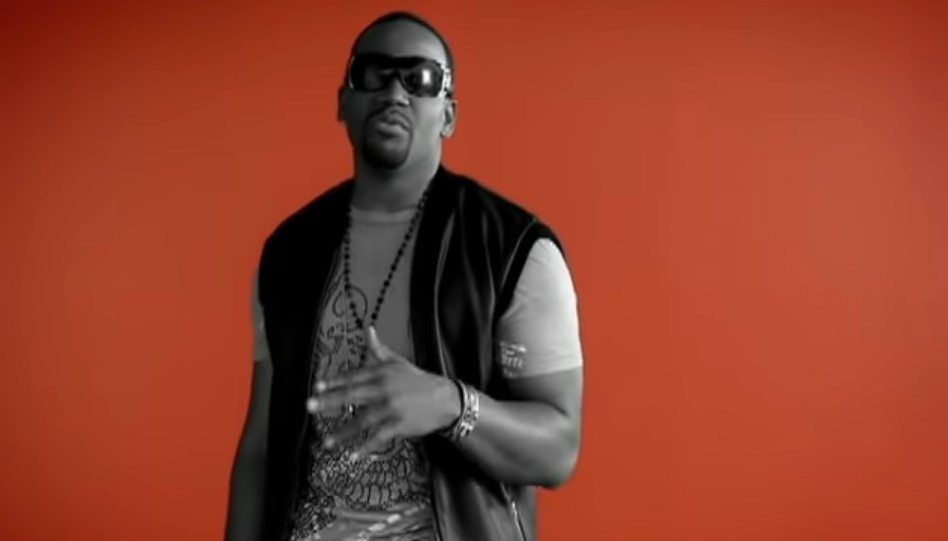 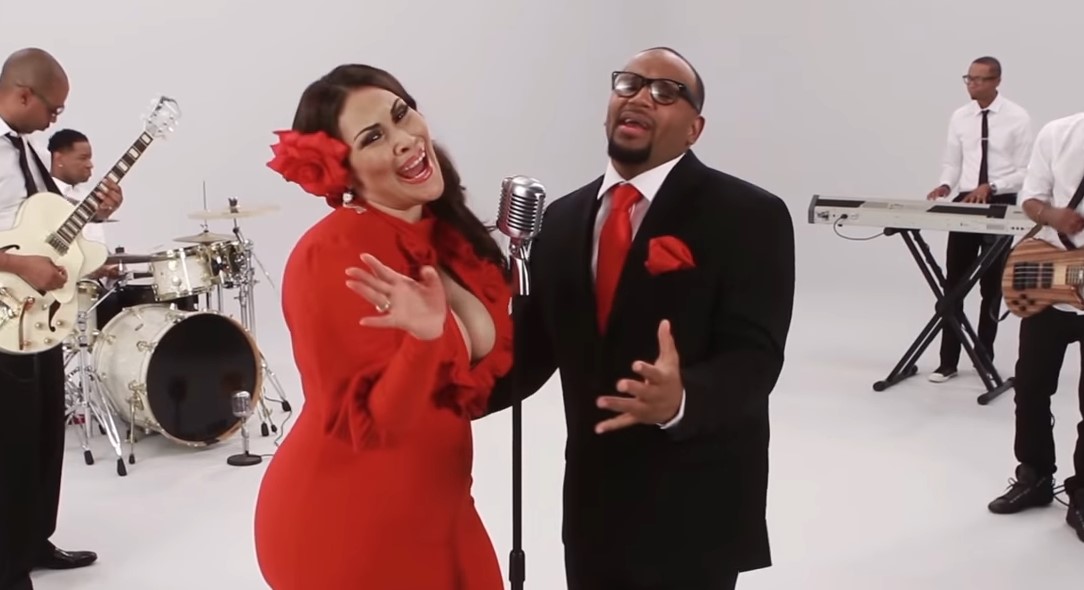 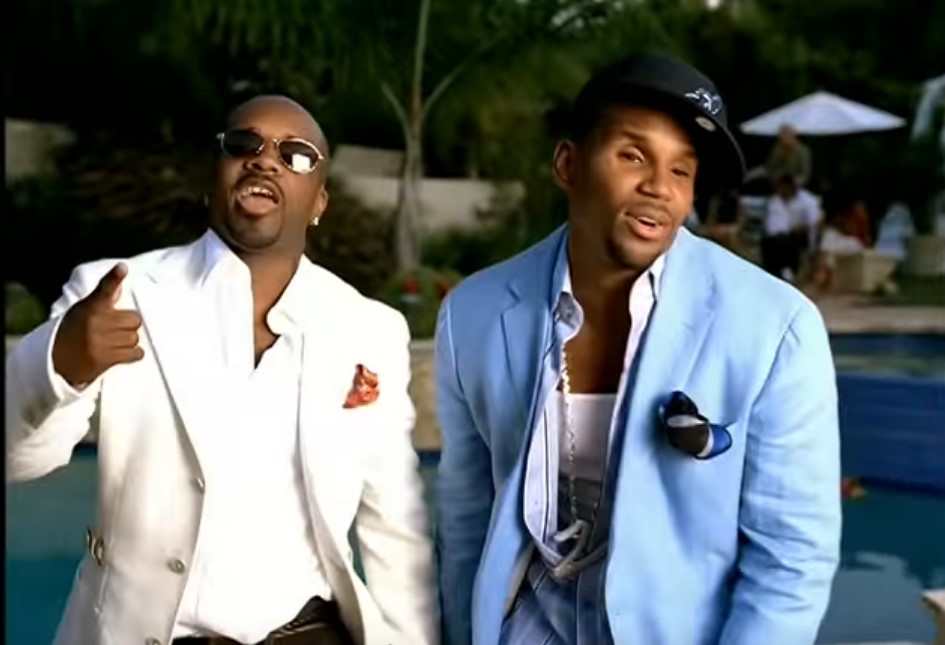